Amazon has made clear that it wants to own the smart home space. Now the company's going a step further, taking a stake in a start-up that's building actual homes.

On Tuesday, Amazon said its Alexa Fund invested in Plant Prefab, a Southern California company that says it uses sustainable construction processes and materials to build prefabricated custom single- and multifamily houses. The start-up is aiming to use automation to build homes faster and bring down costs. — CNBC 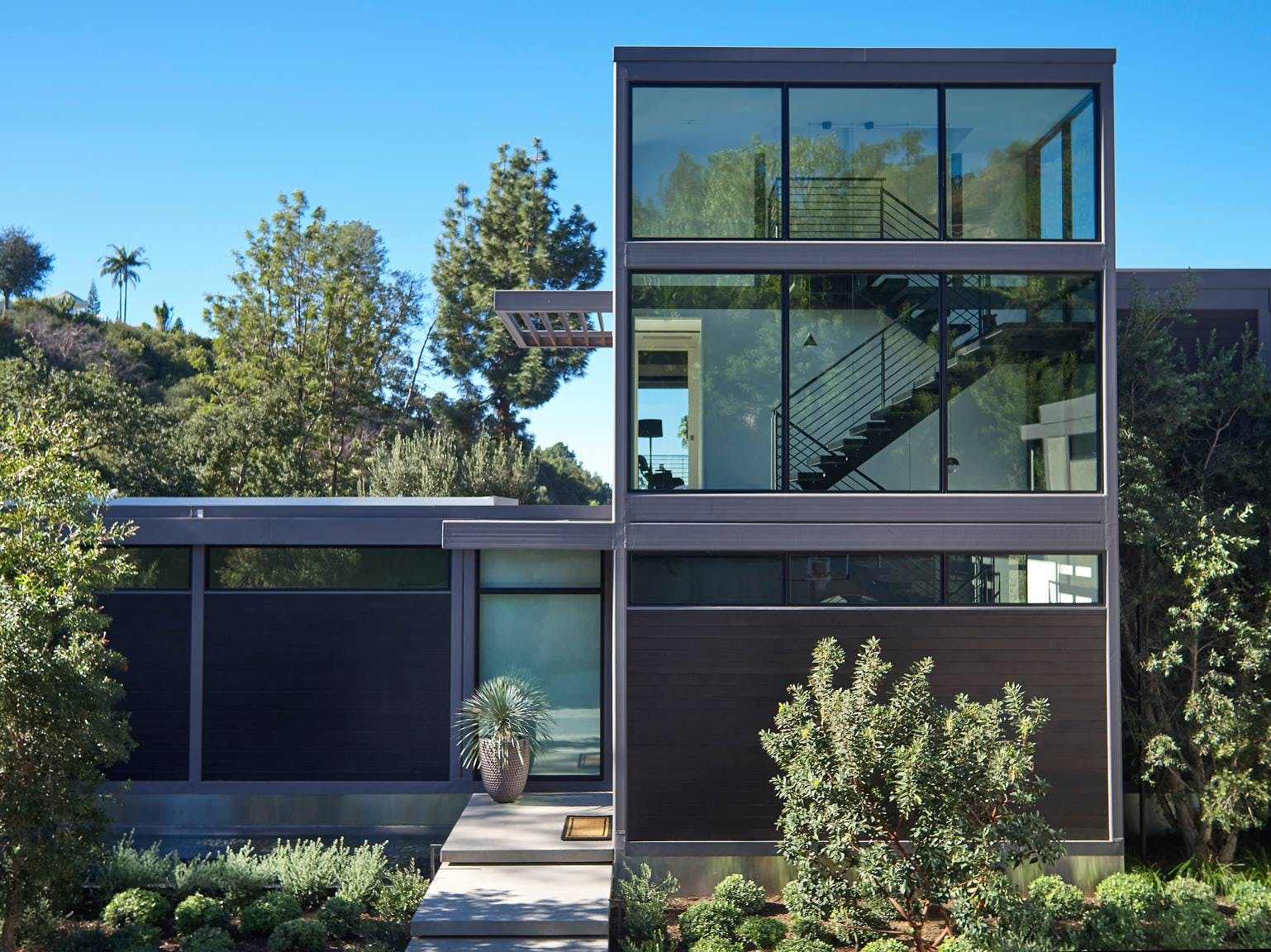 The above image shows a custom LivingHomes-designed house by Plant Prefab in Los Angeles, California. Image via Plant Prefab on Facebook.

These are new waters for Amazon.

The investment marks a new market that amazon is tapping into.The move comes less than a week after Amazon launched more than a dozen Alexa-powered smart home devices, including a microwave oven and an amplifier that can be controlled by the Alexa voice assistant. Amazon is also in work of creating a secretive  home robot with the door bell company they acquired earlier this year.

According to Zion Market Research, an estimated growth of  $53 billion is expected in the smart home industry by 2022. Well, now we know why Amazon is investing so much into developing its smart home ecosystem!
Check this out: Amazon unveils new Alexa echo devices!